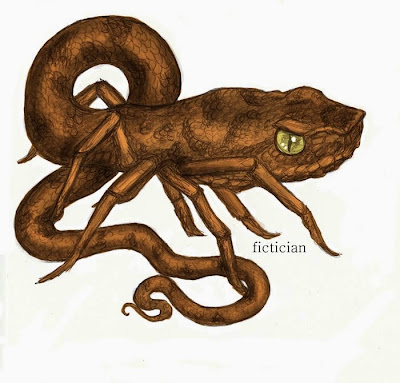 "What's in a name?" Shakespeare's Juliet asks. "That which we call a rose
By any other name would smell as sweet."

However, when Lisa Simpson raises this point to Bart, he counters: "Not if you call them Stench Blossoms."
Bart wins with the more poignant point. This should not surprise, since the wisdom frequently touted as Shakespeare's actually comes from his angsty teenage character who voluntarily put herself in a deathlike coma and fillets herself when her equally angsty lover in too-tight tights follows suit. These are the starring lovers of cross-eyed wisdom.
No matter what you're writing, the names do matter. This is Rule 18: Think hard, but not too hard about the names of people and places in your fiction.
If you do not think much about your character names, you may end up with very generic names (Like Jeff, Jake, Anne, etc.), which imply very generic characters. If you try too hard to make the names unique, especially by adding y's, (a la Ravyn, Estrogyna, Satyra) then no matter what dialogue you give them, the reader will know that they are pale with too much eye liner and a secret wish to become vampires. Try to make the names cute, like Page Turner, or Sherry Creamer, then you're in danger of heading into parable or stripper territory.
If you think too much about a system names, you may find yourself clever, but the reader may not catch on or care. For instance, if you name the characters in alphabetical order, alternating male and females, using only names on hurricane lists, well, that's all well and good. But really, does that add anything to anyone's experience?*
Character names are not the only ones you must think about. If you write fantasy or horror, your invented creations must have names that are appropriately horrifying or fantastical. Unless you are writing a comedy or an epic poem, try to avoid alliteration and other dumb poetic devices.
Also avoid giving creatures names that are hard to say. For instance, a creature that is a combination of snake and spider has a lot of scare potential. (See top of the post.) Many people have phobias of snakes, and many have phobias of spiders, as both are natural arch-nemeses in evolutionary history. By combining them, you hit twice as many phobics with night terrors in one fell swoop! Genius! However, if you give it a stupid name, the creature will be far less effective on that part of the population which lacks phobia. Let's say we call the creature an Asp-spider. This would be a poor choice of a name. Asp Spider. Say it ten times fast, I dare you. You will find yourself stuttering or whispering psst, like you and the critter are old friends who go way back, sharing secrets. You can't be afraid of it. You will end up thinking that the creature is silly and the writer is dumb.
*If your book is targeted solely at meteorologists, then use all the hurricane names you want, just make sure you don't make a mistake, or they will have an 80% chance of catching errors.
(Moved from http://fictician.blogspot.com/)
Posted by Kat Zantow at 3:54 PM